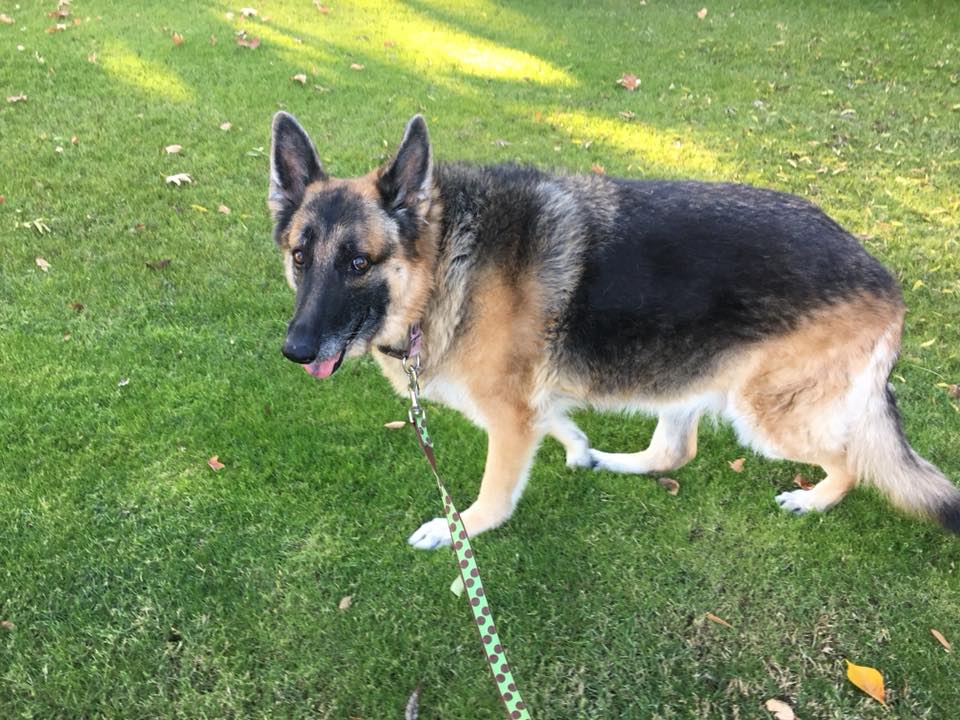 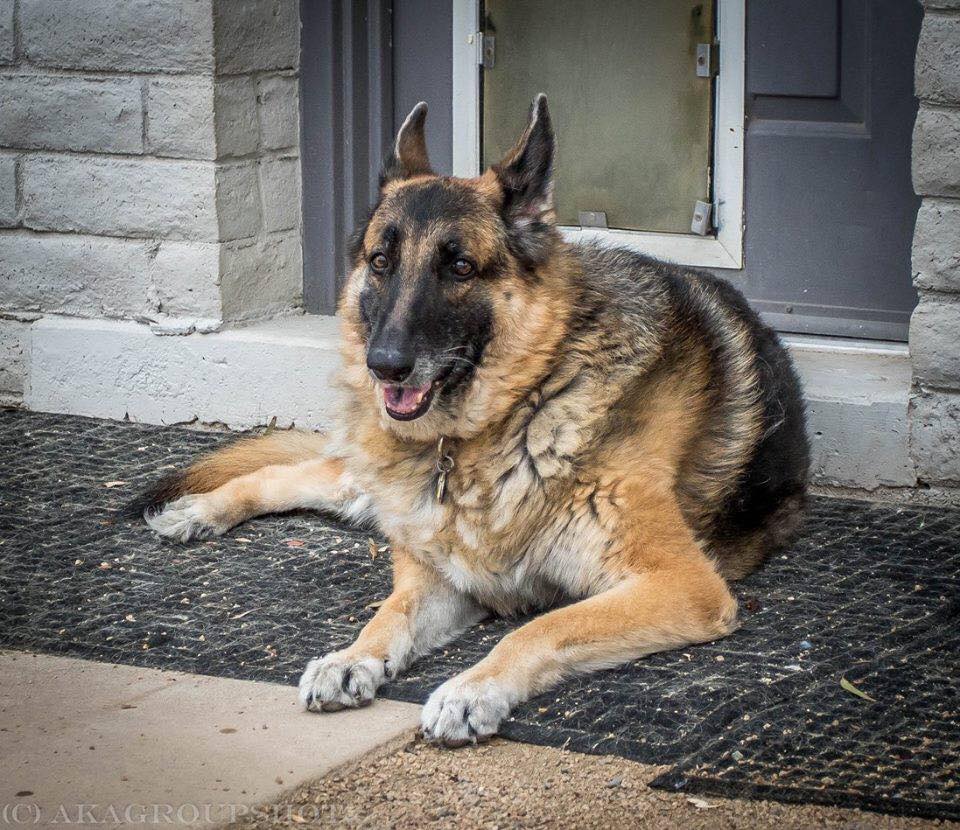 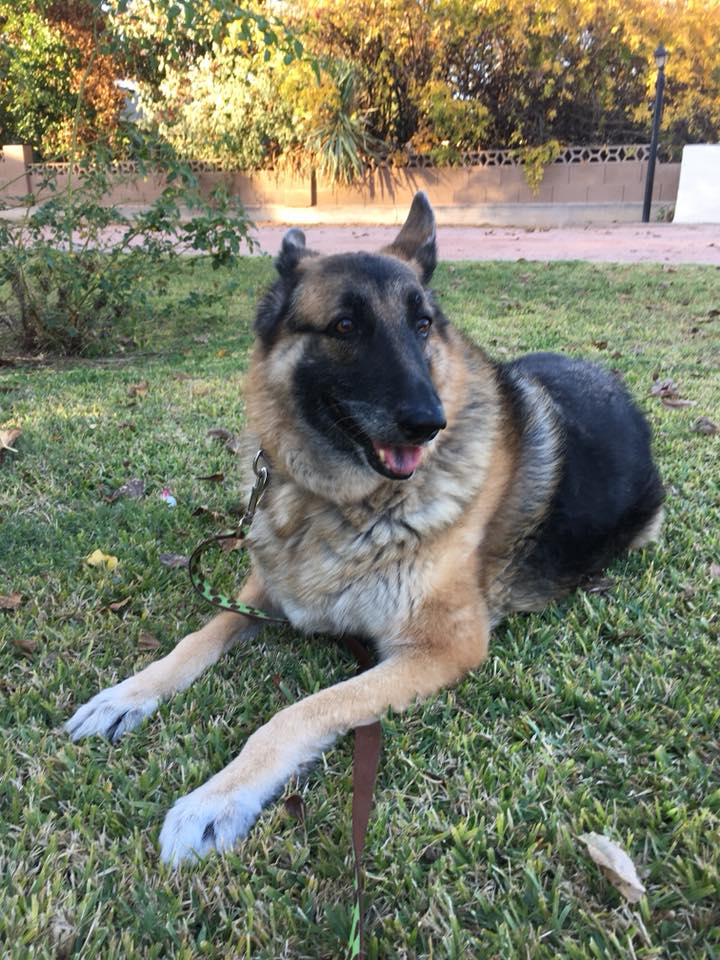 Jackie ‘O is an icon at Saving Paws!  She has been at the Dog House the longest – since 2013. We believe she’s at least 8 years old at this point. She has run of the house and receives/demands the attention of all the humans who enter. If you have been to the Dog House, you have met Jackie ‘O. This regal girl loves being around the action. She has a couple of jobs around the Dog House; the first one being Dorm Monitor. She makes sure all four-legged critters are behaving and is the first to give them a corrective nudge if they are doing something wrong. Her second job she takes very seriously. She serves as our Quality Assurance Monitor and feels the need to taste test just about everything that is prepared, falls to the ground, or is left behind within her reach.

Jackie has tried living in a home or two over the years, but she just didn’t seem to fit in well. So, we’ve decided she’s going to stay put – right where she belongs in the Dog House. Jackie will spend the rest of her years being the Boss of the Dog House.

Are you interested in donating to Jackie ‘O’s care? She has her very own Amazon Wish List!